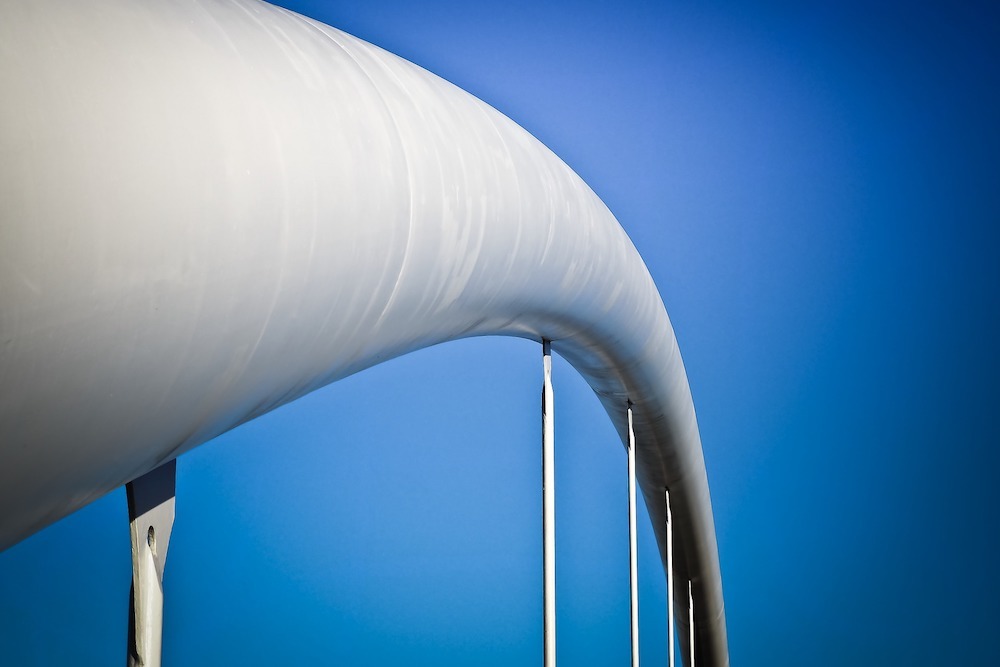 The Rhode Island Turnpike and Bridge Authority (RITBA) would like to remind motorists that beginning Monday, March 23rd, the significant structural rehabilitation project with permanent lane closures will resume on the Newport Pell Bridge. RITBA will continue its rehabilitation of approximately 4,500 feet of the bridge deck over the next nine months. This work is part of the multi-year, multi-phase project which began in the spring of 2017. The project for 2020 is segmented in three phases, with each phase focusing on a different lane of the bridge deck.

Phase one, with permanent lane closures, is set to begin March 23rd and go through the end of May. During this phase, RITBA will perform the hydro-demolition and bridge deck rehabilitation of the eastbound travel lane (outside lane traveling into Newport). During rush hour travel, RITBA will deploy a traffic pattern that is planned to lessen traffic delays. Using the movable median barrier, RITBA will have two lanes of traffic open going into Newport during the morning rush hours. RITBA will create two lanes of travel leaving Newport in the afternoon. This traffic pattern and daily change of the barrier location will best accommodate daily traffic.

During rush hours, from 6:00 a.m. to 9:00 a.m. and 3:00 p.m. to 6:00 p.m., one lane will remain open in the opposite direction from the heavy traffic flow, and only one lane will be closed and available for the deck work. During non-rush hours, there may be one lane open in both directions, and the contractor will have access to perform work in the other two lanes. This will require temporary single lane closures on the bridge during non-rush hours from 9:00 a.m. to 3:00 p.m., and again overnight from 7:00 p.m. to 5:30 am.

RITBA would like to stress that the speed limit on the bridge will be reduced to 25 miles per hour during this project and that the reduced speed limit will be strictly enforced. Additionally, due to reduced lane widths and hydro-demolition of the bridge deck, travel will be prohibited for overwide and overweight vehicles that exceed 8 feet 6 inches in width and/or have a gross vehicle weight (GVW) in excess of 80,000 pounds

To learn more about this project and access real-time traffic updates to plan your commute, visit ritba.org. 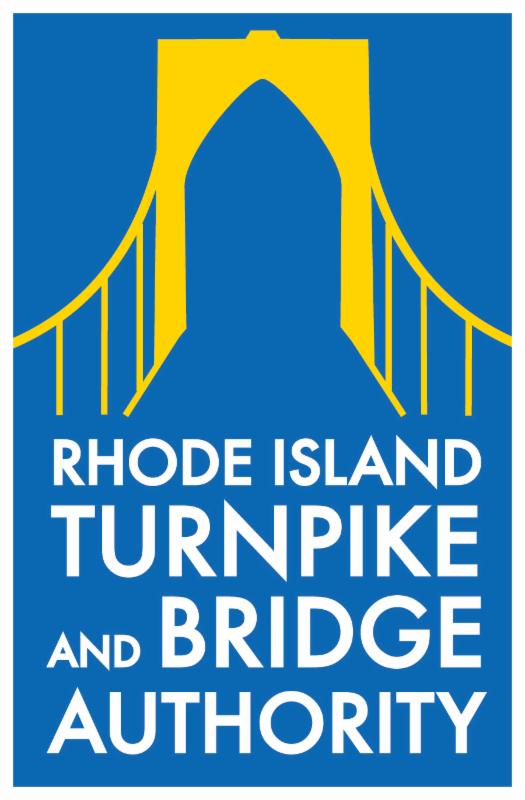 Want to get notified whenever we write about Newport County Chamber of Commerce ?

Sign-up Next time we write about Newport County Chamber of Commerce, we'll email you a link to the story. You may edit your settings or unsubscribe at any time.