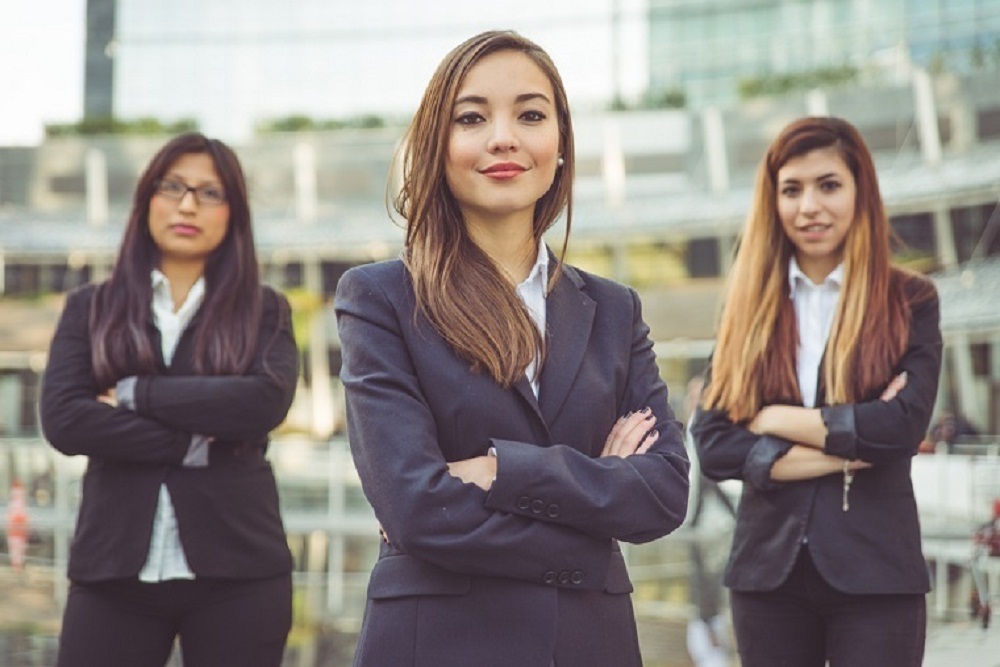 The Go Red for Women Luncheon will take place on Friday, February 14th, 2020 at 12:00 pm in Providence, Rhode Island.

“I am a real champion for women’s initiatives and our Go Red for Women campaign inspires, educates and urges women to be advocates of their own health,” said Lisa Abbott about her new role as chairperson. “Our success made incredible impact in our region, but we can’t stop here. We are ready to make history again and break our own record in 2020.” Abbott said.

Abbott’s goal is to make history this year in fundraising efforts in our region for more research and resources for women’s heart health care in Southern New England. While nearly 80 percent of cardiac events may be prevented, cardiovascular diseases continue to be a woman’s greatest health threat. Cardiovascular diseases, which include stroke, claim the life of a woman about every 80 seconds.

“Under Lisa’s leadership we are excited to help continue to transform the landscape of women’s cardiovascular care for our region,” stated Tara Comer, Executive Director for the Southern New England American Heart Association. “After a successful and monumental year, American Heart Association is thrilled to have her lead the way for Southern New England’s 2020’s Go Red for Women Campaign.”

Like Abbott, this year’s keynote speaker, Alison Levine, is a woman moving mountains. Levine is a history making polar explorer, mountaineer, and two-time award Nobel laureates recipient. She served as team captain of the first American Women’s Everest Expedition, and has climbed the highest peak on each continent. Levine, a heart survivor herself and a former adjunct professor at West Point, holds an MBA from Duke University. She has worked for Goldman Sachs and in the pharmaceutical and medical device industry. She wrote the New York Times Best-seller, “On the Edge: Leadership Lessons from Everest and Other Extreme Environments.”

“As an avid adventurer myself, I have followed Alison for many years,” says Abbott. “Alison is the epitome of grit and determination and is a heart hero, with an inspiring story as remarkable as her many daring accomplishments.”

Go Red for Women is the American Heart Association’s national movement to end heart disease and stroke in women. The American Heart Association raises funds from local and national Go Red for Women activities to support awareness, research, education and community programs to benefit women. The movement provides a platform for women and their families to lead healthier lives, driving collective action for community transformation. It also encourages women to demand equal access to healthcare for themselves and their families and explore STEM-related careers.

Want to get notified whenever we write about Greater Providence Chamber of Commerce ?

Sign-up Next time we write about Greater Providence Chamber of Commerce, we'll email you a link to the story. You may edit your settings or unsubscribe at any time.